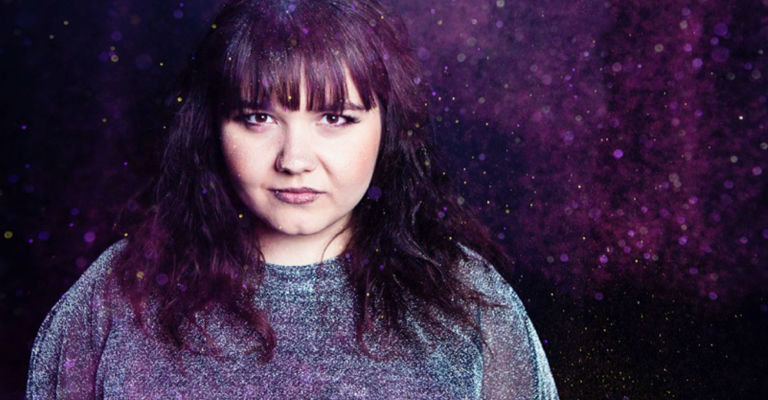 Join one of the fastest rising stars in comedy as she attempts to tackle her inner and outer demons in this hilarious and very personal show.

Sofie has appeared on BBC2’s Live from the BBC (headliner),  Comedy Central’s Russell Howard’s Stand Up Central, Radio 4’s The Now Show amongst many others.  Her popular “Guilty Feminist” podcast has reached 250,000 downloads.

★★★★ ½  ‘… consistently funny, personal, and a slyly powerful show…this certainly is the show of a winner’ Chortle