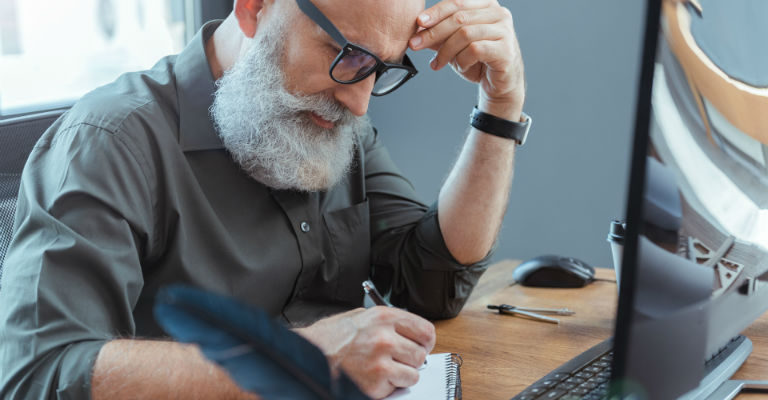 Join us at The Word for this new and informal fiction writing group for adults with crime writer, A.M. Peacock!

It doesn’t matter if you’ve written a novel or are just writing for fun; if you want to seek support, advice and feedback from other writers, then this group is for you!

Come along to this free session every 1st and 3rd Sunday of the month between 1-3pm starting from Sun 5 August.

A.M. Peacock (or Adam) grew up in the North East of England before leaving to study a degree in music and technology at the University of Hull. A subsequent return to his hometown of South Shields saw him spend seven years as a teacher in a local college before changing careers to become a trade union official.

Having always been an avid reader, he took to writing after being encouraged to do so by his PGCE tutor. He has since gone on to produce a number of short stories, winning the Writers’ Forum Magazine competition on two occasions, as well as producing articles for both the local press and a university magazine.

A.M. Peacock is passionate about crime fiction and has recently signed a publishing deal with Bloodhound Books. His debut novel, Open Grave, is due to be released this September.

Away from writing, Adam enjoys watching films, playing guitar and can often be found pavement pounding in preparation for the odd half marathon.

A.M. Peacock can be found on Twitter at @ampeacockwriter.