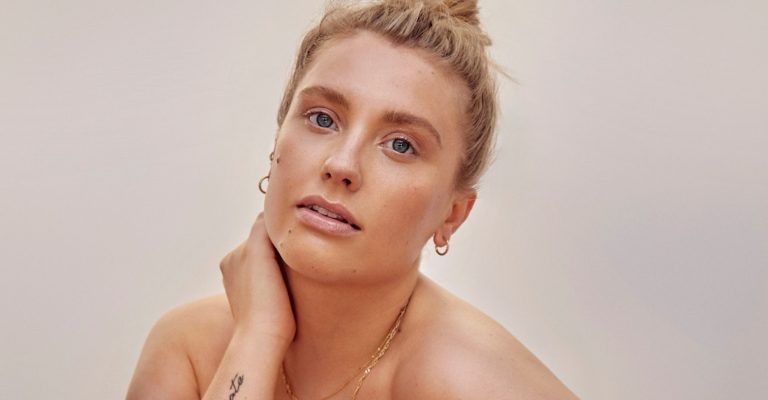 A MULTI-PLATINUM artist – whose music has charted around the world – has been named as the first star performing at a free concert series this summer.

South Tyneside Council, which organises the annual South Tyneside Festival, has revealed that chart-topper Ella Henderson will take to the stage at South Shields’ Bents Park on 12 July.

The award-winning singer, who is known for her soulful song writing, enjoyed huge success with her first single Ghost and debut album Chapter One, which reached the number one spot and produced further hits Glow and Yours.

Last year Ella released her first solo music in five years with the EP Glorious, along with the collaborations We Got Love with Sigala and This Is Real with Jax Jones – which became her fourth UK top 10 single.

Ella is delighted to kick off the Sunday concert series this year.

“I’m so excited to be heading to the North East later this year and I’m really looking forward to opening the Bents Park shows,” said Ella.

“It’s always fun to play outdoors in the summer and it’s sure to be a fantastic afternoon in the park.”

“Ella Henderson is an amazing artist and I think she’s a fantastic choice to headline the first of the concert series,” he said.

“Her music is popular with people of all ages so I expect she’ll draw a huge crowd from across the region and beyond.

“The Sunday concerts are always a hugely anticipated part of the South Tyneside Festival and we are looking forward to sharing our plans for the rest of the summer in the coming weeks.”

The Sunday concerts are part of a three-month family-friendly programme of entertainment, including the Summer Parade, various live music performances and the popular Kids Fun-Fest.