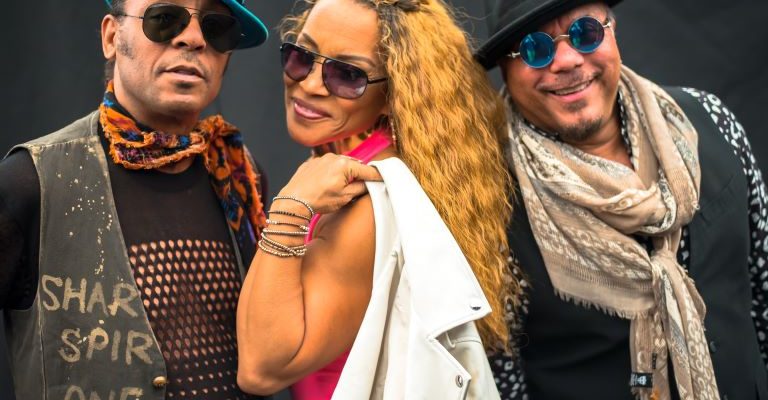 NORTH EAST music fans can enjoy the sound of the 80s this summer, with a star-studded double bill lined up for a party in the park.

A hugely influential soul music act which grew out of popular American dance show Soul Train, the group produced a vast catalogue of hits including A Night to Remember, I Can Make You Feel Good, There It Is and I Owe You One.

And they will be joined on the bill by former Eurovision winners and pop favourites The Fizz, who drew a huge crowd when bandmates Cheryl Baker and Mike Nolan performed at the series in 2018 as a duo, with Jay Aston recovering from surgery.

The group are delighted to be returning to the festival with the full line-up this summer and fans of the trio can expect to hear a mix of old and new hits, following the release of a new album next month (March).

“Shalamar produced some of the most recognisable hits of the 80s and I think they’ll bring a great energy to the park in July,” he said.

“We’re also delighted to welcome The Fizz back to the stage, who were really popular the last time they performed and put on an excellent show.

“We have an amazing line-up for the Sunday concerts this year and I think there is something for all ages and music tastes to enjoy.”

Last week organisers revealed the headliners for the first two concerts, with chart-topper Ella Henderson opening the series on 12 July and multi-platinum artist Will Young taking to the stage on 19 July.

Details for the final concert on 2 August are still to be announced.

The Sunday concerts are part of a three-month family-friendly programme of entertainment, including the Summer Parade, various live music performances and the popular Kids Fun-Fest.