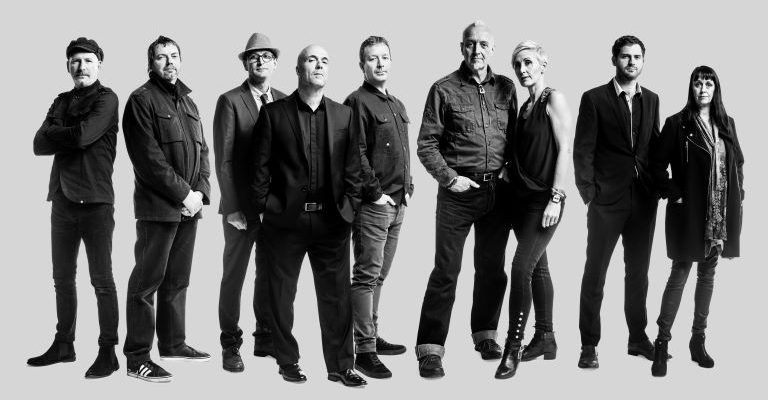 MEMBERS OF a BRIT award winning act are hoping to deliver a Perfect 10 performance, when they close a popular concert series in the North East this summer.

And organisers South Tyneside Council have now revealed the headliner for the final Sunday show, with pop rock band The South taking to the stage on 2 August.

“We have some fantastic performers lined up for the concerts this year and I think The South are a perfect choice to end the series on a high,” said Cllr Dick.

“The Beautiful South produced a huge number of hits over the years which I’m sure will really get people into the festival spirit and I’m looking forward to seeing The South take to the stage in August.

“This year is already shaping up to be one of our best yet and we hope to welcome people from all over the region and beyond over the summer.”

The Sunday concerts will open on 12 July with headliner Ella Henderson, followed by Will Young on 19 July and Shalamar and The Fizz on 26 July.