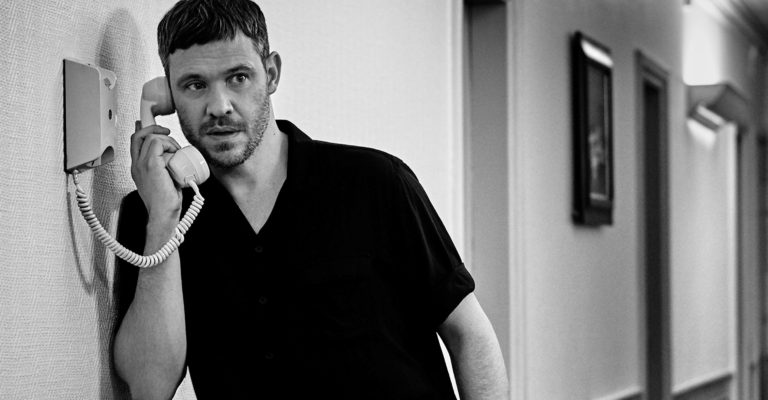 A MULTI-AWARD winning singer with numerous top ten hits will entertain crowds at a free North East show this summer.

And chart-topper Will Young, known for singles such as Leave Right Now, Jealousy and You and I, has been revealed as the headliner of the second show on Sunday 19 July.

The singer became a household name in 2002 after winning tv talent show Pop Idol and has spent much of the last two decades at the forefront of pop, with two Brit Award wins and seven best-selling albums.

Along with a smash hit podcast and a successful acting career both on screen and on the stage, his most recent release Lexicon is his first album with an independent label – which has given him a new sense of creative freedom and independence.

Will said: “I’ve heard great things about the South Tyneside Festival and I’m really looking forward to entertaining the crowd in July.

“Performing at summer festivals is great fun and there’s always an incredible atmosphere at outdoor concerts.”

“Will Young is a hugely celebrated artist and an excellent choice for the second Bents Park show,” said Cllr Dick.

“He has an amazing catalogue of songs, from both his early career and his later albums, and I think he’ll be very popular with music fans.

“The Sunday concerts are a fantastic day out for the whole family and I believe the team have pulled together a very impressive line-up this year.”

The Sunday concerts are part of a three-month family-friendly programme of entertainment, including the Summer Parade, live music performances and the popular Kid’s Fun-Fest.

Earlier this week (18 February) organisers announced Ella Henderson as the act set to open the series on 12 July, with big names still to be announced for the final two dates.

The concerts are free to attend but a limited number of Priority Plus tickets are available for £6, which guarantees earlier entry to the event and access to dedicated bar serveries and toilets.