Spirited at The Granary Gallery 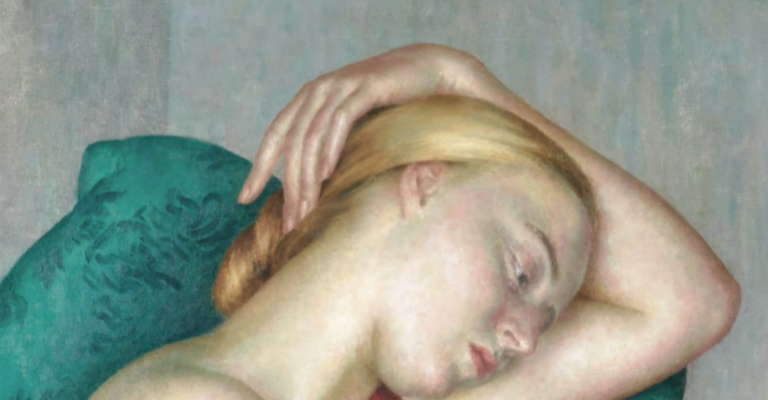 Throughout the centuries, women have always been involved in the making of art as creators, curators, patrons, collectors, art historians and critics.

However, when compared to their male counterparts, their contribution has often been overlooked and undervalued, and they have encountered challenges in gaining education, in exhibiting and selling work, and in building a reputation.

With 2018 marking the centenary of the Representation of the People Act that gave the first British women the right to vote, the exhibition draws on works from The Ingram Collection, one of this country’s most significant and publicly accessible collections of Modern British Art, to celebrates a number of key British women artists from the past one hundred years. Spirited includes works by Dame Barbara Hepworth, Dod Proctor R.A, Laura Knight R.A, Bridget Riley R.A and Wilhelmina Barns-Graham CBE.