Spotlight on: Staging the Self - Vézelay and McBean 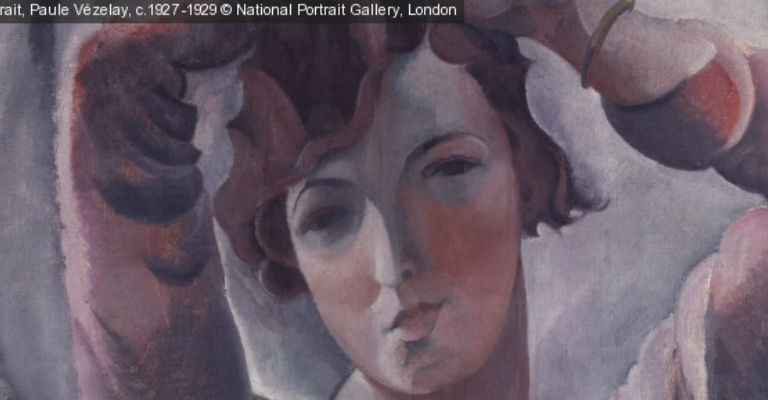 Hazel Donkin, an art historian from Durham University who specialises in Surrealism, will discuss two works from the Modern Visionaries exhibition by British artists Paule Vézelay and Angus McBean.

Surrealism, Realism and Abstraction dominated art in the 1920s and 30s. British artists looked to continental Europe for inspiration and whereas some declared allegiance to a particular movement, others adopted a ‘pick n mix’ approach. This talk will look at how the work of Paule Vézelay and Angus McBean developed in the British context in the inter-war period. Both of these artists were, for a time, influenced by Surrealism and both were concerned with their own image. Their self-portraits are carefully designed so as to reveal not only something of themselves but also their place in the art world.

This event has been programmed to accompany the exhibition Modern Visionaries: Van Dyck and the Artists’ Eye, showing from 28 January – 4 June 2017.