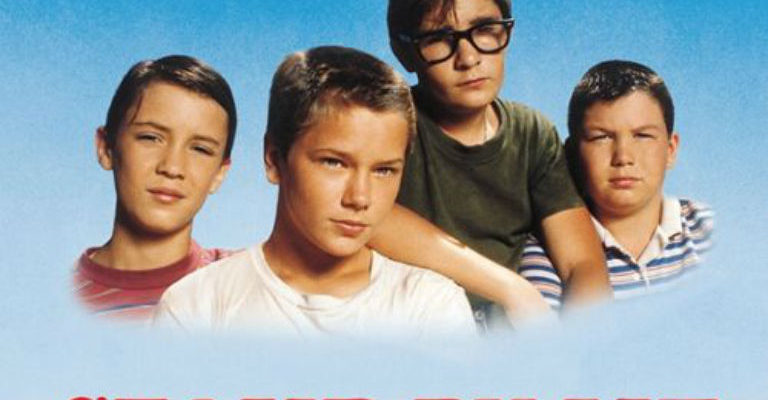 Stand by Me is a 1986 American coming-of-age film directed by Rob Reiner and starring Wil Wheaton, River Phoenix, Corey Feldman, and Jerry O’Connell (in his debut film.) The film is based on Stephen King’s 1982 novella The Body.

Doors are 6pm with the film starting at 6:30pm.

This film screening takes place in the Great Hall of Newcastle Castle Keep which is unfortunately inaccessible to wheelchair users.. Doors will open at approximately 6pm, with the film starting at 6.30pm.