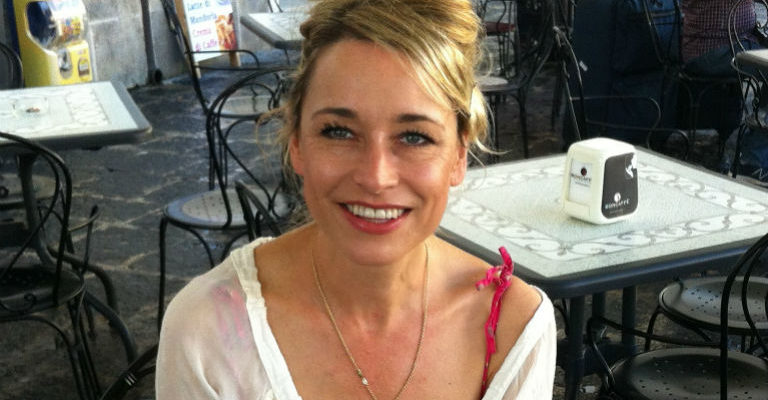 The WRITE Festival, which launched last year at The Word, National Centre for the Written Word, South Shields, will take place from Saturday 12 to Friday 25 May.

And, not only is it being extended from five days to a fortnight, but its jam- programme of workshops, events and activities for all ages has attracted some of the book world’s brightest stars.

Among those heading to the festival – which will celebrate the written word in all its forms – is former journalist and author of The Shipyard Girls series, Nancy Revell.

On Monday 14 May, the Sunderland-based writer will talk about researching for historical novels and give an insight into her former life as a tabloid journalist.

Then on Saturday 19 May, LJ Ross author of the bestselling DCI Ryan series of romantic suspense thrillers, will give a talk about her work, her journey as an author and will also give readings from her books.

There will also be talks from writers such as Adam Bushnell, Jenn Ashworth and debut novelist Sarah Dunnakey, while former writer in residence at the Word, Celia Bryce, will hold a workshop on editing manuscripts

South Shields author Tom Kelly will showcase some of the projects he has worked on during his time in residency at The Word.

Then, on Saturday 12 May, at The Customs House, writer and broadcaster Stuart Maconie, who retraced the route of the original 1936 Jarrow March, will talk about his 300-mile trek.

Throughout the two-week festival a series of workshops will also be held in collaboration with local publishers and authors, for those keen to write and publish their own literary works.

Tania Robinson, head of marketing and culture at The Word, National Centre for the Written Word, said she is “delighted so many published authors – across a wide range of genres have agreed to take part.

“These authors are among some of the most widely read in the world and that so many are from the North East shows what an established tradition we have here of producing writers and storytellers.

“I am very grateful they have agreed to give up their time to attend the festival and share their experiences and insights with visitors.”