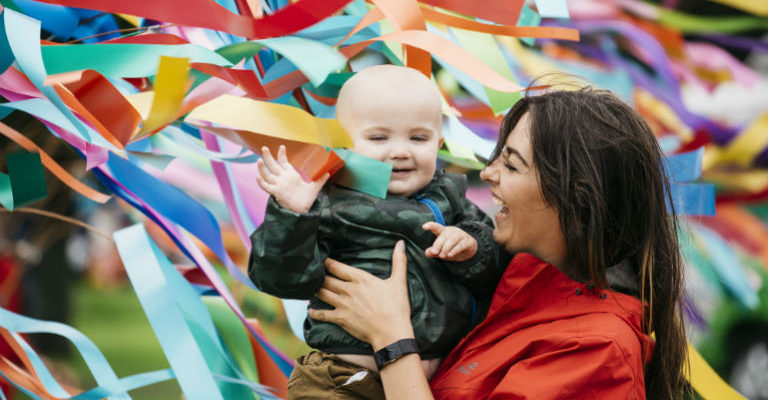 One of the North East’s leading music festivals has unveiled its biggest line up yet as it joins forces with the Tall Ships Races Sunderland 2018.

As start host port for the international sailing event, the city will welcome 55 sailing vessels and their crews along with an estimated 1.5m visitors, for four days of theatre, circus, music and dance, from 11 to 14 July.

And Summer Streets – a free annual festival founded five years ago by The Futureheads guitarist and vocalist Ross Millard – is moving from its usual Southwick home to Seaburn Recreation Park to be part of the event.

On Saturday 14 July, stars such as Little Comets and the world famous Royal Northern Sinfonia will be among a packed line up performing across three stages.

The Sinfonia’s chamber orchestra – which was a highlight of the 2015 Summer Streets festival – will be followed by Jarrow-based indie band Little Comets, currently touring their fourth album Worhead.

Also taking to the main stage will be up and coming North East band The Pale White along with festival favourites Smoove & Turrell.

The band, who describe their music as northern funk, have spent most of the year touring and will be showcasing their new album Mount Pleasant, set for release on 29 June.

There will also be sets from punk rock band Martha, from Durham and folk band The Cornshed Sisters, alongside shows from bands as far afield as Norway and New Orleans.

The all-female Shake Em Up jazz band will bring traditional Louisiana style jazz to the main stage, while Norwegian indie band Beezewax – who first formed 20 years ago – will perform tracks from their most recent EP, Out of the Window.

Swedish YouTube sensation Gunhild Carling – famous for playing three trumpets at the same time – will be making an appearance with her band, bringing some jazz standards along with some unlikely pop classics.

For younger festival goers there will be a vast range of craft and activity sessions along with singing, songwriting, glockenspiel and recorder workshops, while, for older visitors, the acclaimed Wylam Brewery, Newcastle, will be running a bar throughout the event and there will be food concessions.