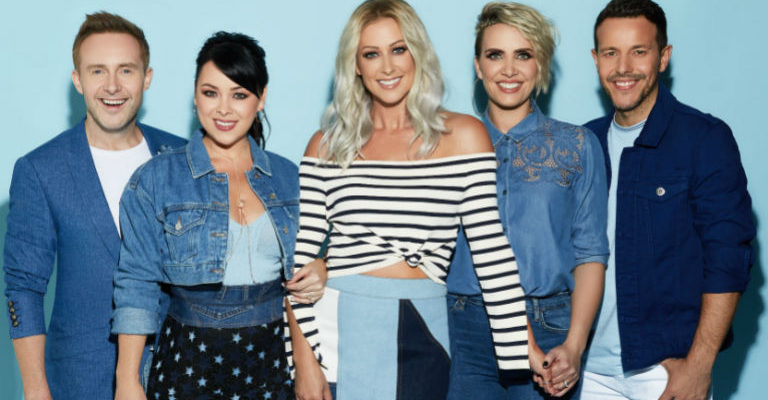 NORTH East music fans will have the opportunity to see one of the biggest bands in pop when they perform in the region this summer.

Superstar pop group Steps has been revealed as the headlining act for event company Geordie Moor’s The Launch Party on Friday 20 July.

The dance-pop group who rose to fame in the late 90s are celebrated for their chart-topping singles 5678, Deeper Shade of Blue and Stomp, as well as more recent hits like Scared of the Dark and Story of a Heart.

And supporting Steps at the concert, which will take place under a big top tent at Nuns Moor Park, Newcastle is euro-dance group The Vengaboys, best known for their singles Boom Boom Boom Boom, We Like to Party and We’re Going to Ibiza.

Although the event is organised separately to Newcastle Pride, the night will act as the launch party for the festival weekend – which takes place 20 – 22 July, with some of the proceeds from ticket sales going to LGBT charity, Northern Pride.

A spokesperson for Geordie Moor said: “We are absolutely delighted to finally reveal that the superstar pop group we have been keeping a secret all this time is Steps.

“The group are amazing performers with a fantastic array of feel-good songs that have a real party sound.

“It’s going to be a spectacular night and we expect it to be very popular so we would advise people buy their tickets early to avoid missing out.”

The Friday night concert is the second in a series of three musical nights from 19 – 21 July – with special packages available for tickets for all of the events.

On Thursday 19 July, The Proms will welcome glamorous clubbing brand Miss Moneypenny’s to the stage, with the 60 piece Birmingham Gay Symphony Orchestra performing a number of house music classics.

And on Saturday night, chart topper and recent Chinese singing sensation Jessie J will be supported by former Girls Aloud star Nadine Coyle for an evening of hits.