Stewart Francis: Into the Punset 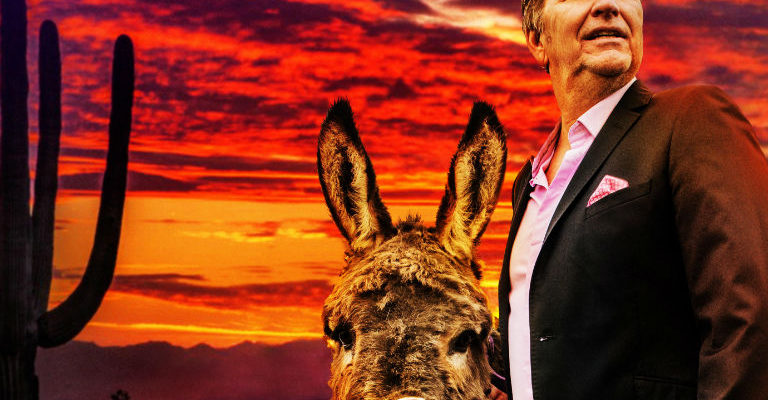 The star of Mock the Week, Live at the Apollo and Crackerjack embarks on a brand-new show, in this, his last tour EVER! See him at The Maltings before he heads off…Into the Punset.

“One of the funniest comedians in the world.” – Craig Ferguson, CBS’ Late Late Show.