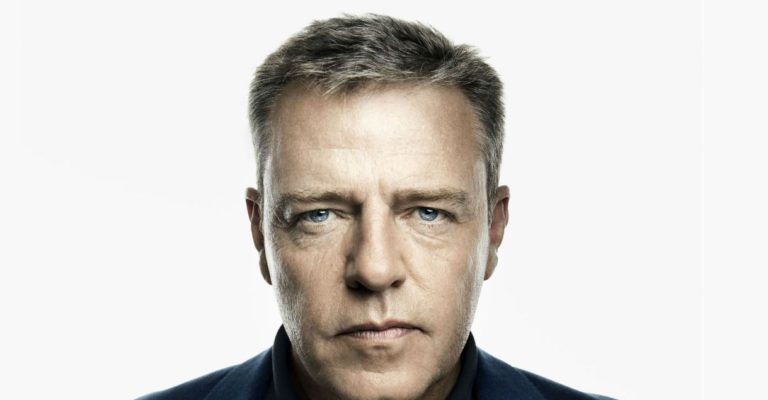 Due to huge popular demand, after his first tour-de-force, smash hit, sell out tours with ‘My Life Story’, Suggs is treading the boards again.

If the first show was about how on Earth he got there, Suggs: What a King Cnut is about the surprises that awaited him when he did. Vertigo on the roof of Buckingham Palace, nearly blowing the closing ceremony of the Olympics, the embarrassing stuff that happened at Glastonbury.

Things have gone a smidge surreal since the Madness frontman was a twelve year old in shorts on the tough streets of North London.

Constantly expecting that inevitable tap on the shoulder to hear ‘what are you doing here, Sunshine?’ How has he got this far? In this business you can be washed up at any minute.  How has he managed to get away with it for so long? Fame is a tightrope and Suggs has fallen off many times.

With help from Deano his trusty pianist, he tells his story in words and music with the help of some Madness classics and a couple more what he wrote all on himself.