Susan Calman: The Calman Before The Storm 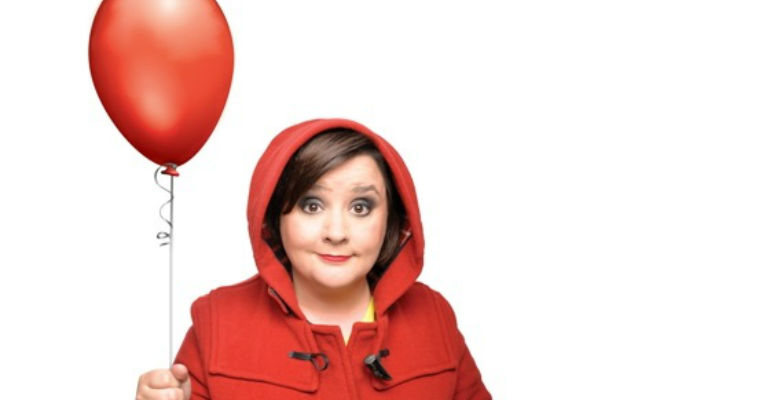 It’s Susan Calman’s tenth year in comedy and she’s back with a brand new show. You may have seen or heard her on shows like QI, Have I Got News For You, The News Quiz, Listomania or Mock the Week, now you have the opportunity to see her in person, life size if you will. For information Susan is taller than a borrower, but shorter than the average thirteen year old child.

The show? Well she’s ready to create a storm, to set the record straight, to give it to the man (whoever he is). Incidentally she would also like to be Batman. Ninety minutes of comedy that you will enjoy if you’re over 16, like what she does, and won’t be so drunk that she has to throw you out. Sounds like a terrible personal ad doesn’t it? She also likes fine wines, kittens and walks along the beach.

Seriously. It’s going to be epic.

Please note this is a rescheduled show from Sunday 12 February.