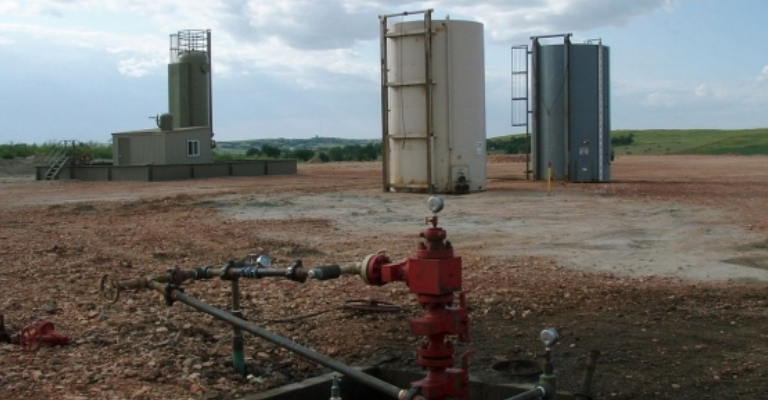 Fracked or fiction – what does the science tell us about the environmental impact?

Fracking has been an issue of public concern since the first attempted fracking operation in Lancashire in 2011. In this talk, Richard will introduce the subject of hydraulic fracturing: How is fracking conducted? What is the current state of the UK fracking industry? Why is fracking a controversial issue? He will also summarise some of the research being conducted by the ReFINE consortium, addressing concerns such as:

Richard Davies is Professor of geo-energy at Newcastle University, having previously been Director of the Durham Energy Institute at Durham University