TALK: The Cuckoo: Cheating By Nature 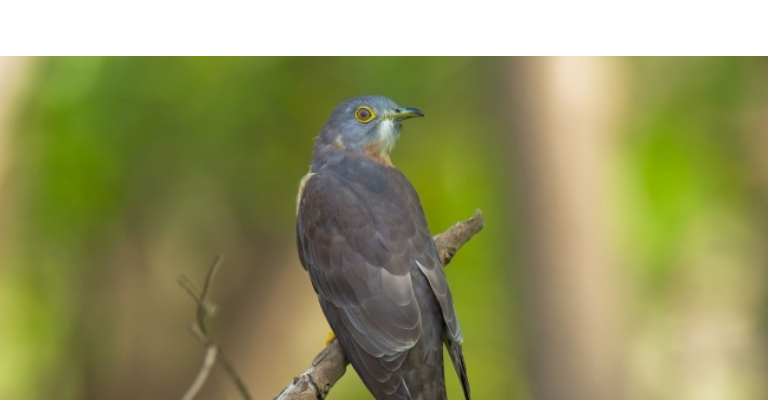 The sight of a little warbler or pipit feeding an enormous Cuckoo chick is astonishing. Why are the hosts apparently so stupid?

In this talk Nick will show how field observations and experiments reveal a continuing evolutionary arms race between host defences and cuckoo trickery, which has led to remarkable egg signatures and forgeries and manipulative begging displays.

Nick Davies is Professor of Behavioural Ecology at the University of Cambridge and a Fellow of the Royal Society. His Cuckoo research has been presented on BBC Radio 4, as a BBC film narrated by David Attenborough and published in his recent book “Cuckoo – Cheating by Nature”.