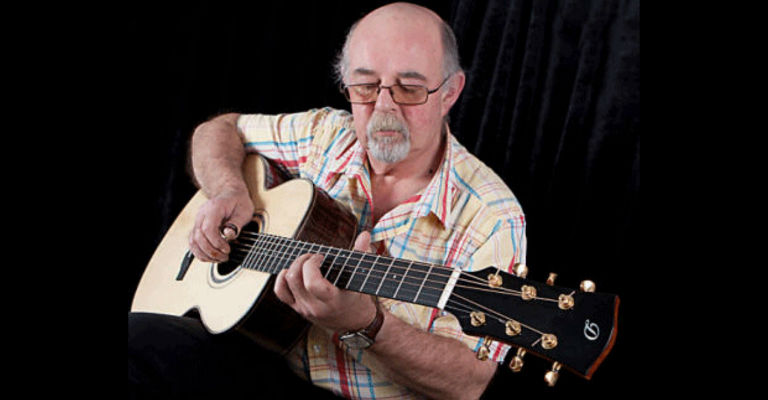 Terry Docherty is a fine singer and guitarist from Ashington in Northumberland.

Terry learnt his trade as a musician in the States before returning to the UK and, in particular, Cumbria, and then Northumberland. He was the first musician to record on Fellside Recordings with his and their first album, Teller of Tales FE001, being released in 1976.

Expect contemporary folk songs and gentle blues, with a nod to the traditional songs of Britain and America.

Today Terry is also widely regarded as one of the finest traditional English craftsmen in his field with a reputation for producing some of the best instruments available today.