The All-Star Stand Up Tour 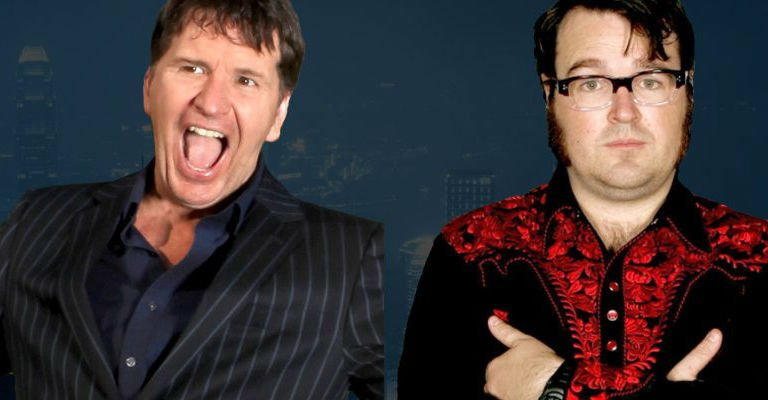 The All-Star Stand-Up Tour is back in 2017 with 3 more top comedians alongside returning compere Jarred Christmas. This year’s line-up includes Canadian one-liner king and star of ‘Mock The Week’ & ‘Live At The Apollo’ Stewart Francis, from ‘Phoenix Nights’ and ‘8 Out Of 10 Cats’ Justin Moorhouse and Mike Gunn.

For 39 shows in 2017 this team of world class comedians will combine forces for a comedy show like never before. Don’t miss The All-Star Stand-Up Tour – the biggest comedy tour of the year.