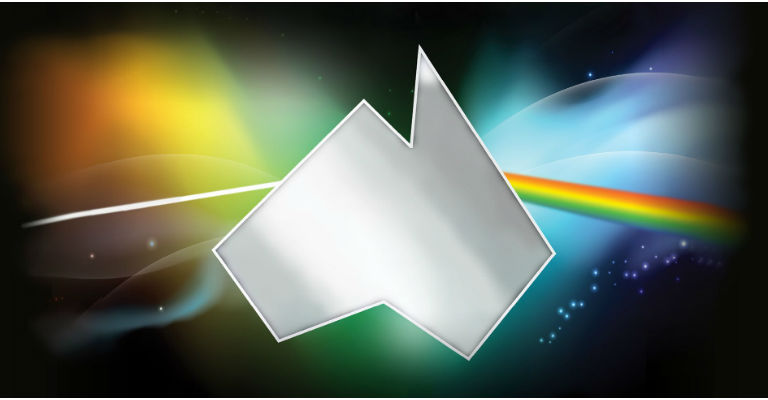 The Australian Pink Floyd Show returns in 2017 with a new set of Pink Floyd songs – ‘The Best Side Of The Moon’ incorporating a full performance of what many would call the most iconic rock album of all time.

‘In 2017 we will play the classics Dark Side of the Moon album in its entirety as well as some of the most popular songs from the Syd Barrett years, Meddle, Wish You Were Here, Animals, The Wall, The Final Cut, Momentary Lapse of Reason and the Division Bell’

Building on our continuing success in Europe and the United States in 2016, they will bring a fabulous laser and light show, special filmed footage and original animation onto a large high resolution LED screen, inflatables such as Skippy (our Pink Kangaroo), The Teacher and Pig and a 10 piece band playing the songs with all the note for note attention to detail and sound that has been honed of almost 30 years of performances.’

Often described as being more than a tribute band, The Australian Pink Floyd Show is the first Pink Floyd tribute show that took the concept out of the pubs and onto the worldwide arena circuit. The band has played to sell out audiences throughout Europe, UK, America, Canada, South America, Israel and Russia.

With 29 years of history, the world’s biggest, best and greatest Pink Floyd tribute show continues to delight its global fan base.