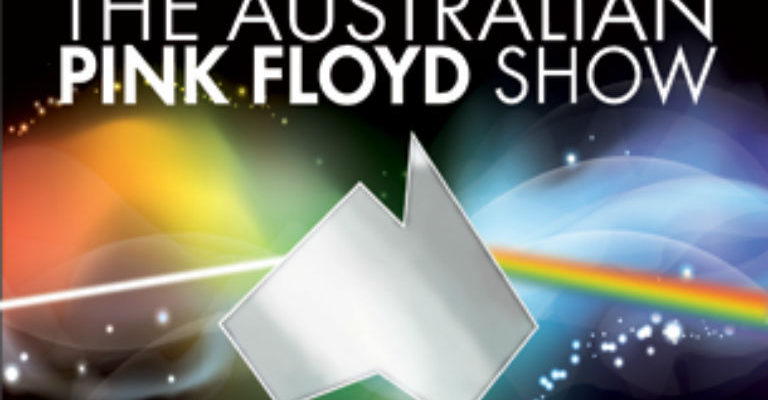 Performing the music of Pink Floyd with note for note perfection, this critically acclaimed tribute show has been astonishing audiences worldwide. Striving to reproduce the Pink Floyd experience and bring the music to new audiences, the show continues to include a stunning light and laser show, video animations, state of the art high resolution LED screen technology and other special effects. To accompany these visuals are several large inflatables including a giant pig and their own distinct Pink Kangaroo.

Often described as being more than a tribute band, The Australian Pink Floyd Show is the first Pink Floyd tribute show that took the concept out of the pubs and onto the worldwide arena circuit. The band has played to sell out audiences throughout Europe, UK, America, Canada, South America, Israel and Russia.

With 30 years of history, the world’s biggest, best and greatest Pink Floyd tribute show continues to delight its global fan base.

The music of Pink Floyd itself spans a period of nearly thirty years, so celebrating thirty years of TAPFS seemed significant.  TAPFS is one of the oldest and longest running tribute shows in the world and certainly the most famous.

The celebration of thirty years of performing the glorious music of Pink Floyd, The Australian Pink Floyd Show will present a tour entitled Time, one of the best known songs from the iconic album Dark Side of The Moon during which they will perform music from all periods of Floyd’s career. The spectacular live show, features state of the art lighting effects, lasers, specially designed imagery and animation projected onto a huge round screen, coupled with inflatables and of course the ten piece band of superb musicians and vocalists themselves resulting in an evening which promises to be a must see event for Pink Floyd fans and lovers of music in general. It will be remembered fondly by the audiences long after the last note has rung out.

Tickets for The Australian Pink Floyd Show, Friday 7 December 2018 are on sale Friday 17 November from 10am