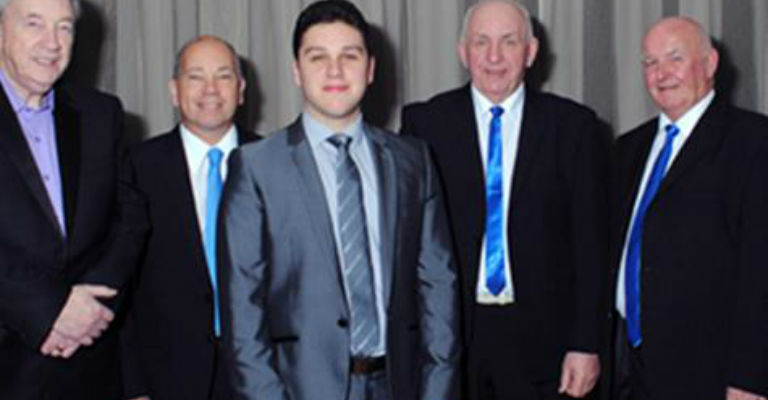 Already acclaimed for his unsurpassed skill on the Button key accordion, Brandon is also rapidly gaining a following at home and abroad as a country music vocalist and guitarist.

Returning for the second consecutive year, Brandon and his Scottish  Band  (4 piece) and six piece Country Band boasts some of the finest musicians around. Adding mirth and mayhem to the show, Scotland’s Son of Fun Eddie Rose will entertain once again with his great singing voice and fantastic sense of humour.

Brandon and his team are looking forward to returning to Berwick where they made a lot of new friends last year.