The Cinema Years: Forget Carter, A Celebration of Newcastle in Film + The Clouded Yellow 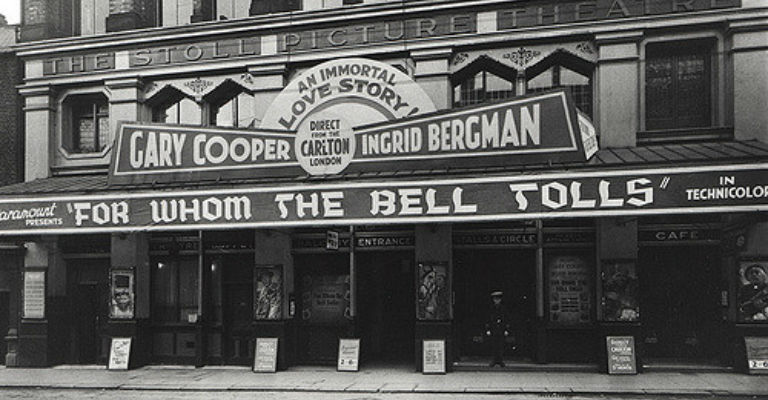 Many people know and associate Newcastle with TV and film icons Get Carter, Byker Grove, The Tube and Our Friends in the North. However, do you know where Ralph Richardson stole money from in 1939? Why a den of spies were living in Jesmond in 1951? Who met Tommy Lee Jones on the High Level Bridge in 1988? Why Gateshead High Street was under siege in 2009? And which Newcastle flats seem to appear in every programme or film made in Newcastle? Media historian Chris Phipps takes us on his tour of Newcastle’s film and TV heritage, covering old favourites like Payroll and Auf Wiedersehen Pet and shining light on some hidden gems such as The One and Only, Unconditional and The Clouded Yellow.

Billed as in the tradition of The 39 Steps and The Lady Vanishes, The Clouded Yellow is a British Mystery film considered to be the first British film noir. Trevor Howard plays David Somers, an ex-Secret Service man who gets embroiled in a murder and is forced on the run using skills from his former employment to avoid detection. This early chase film was shot extensively in Newcastle upon Tyne, featuring scenes on the quayside, the area around the Castle Keep and the Central Station, and in Jesmond.