The Cinema Years: History of Cinema 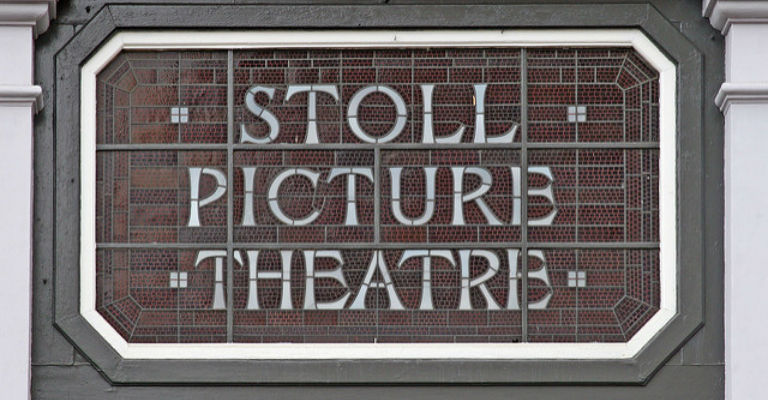 Dr Andrew Shail is a Senior Lecturer in Film at Newcastle University, specialising in filmmaking and film viewing in Europe and North America during the early twentieth century. Andrew will take audiences back to the 1910s, when even the oldest cinemas had been around for less than a decade, when the UK was at the height of its first love affair with cinema, and when the Tyne Theatre reincarnated itself as the Stoll Picture Theatre.