The Cinema Years: The One & Only 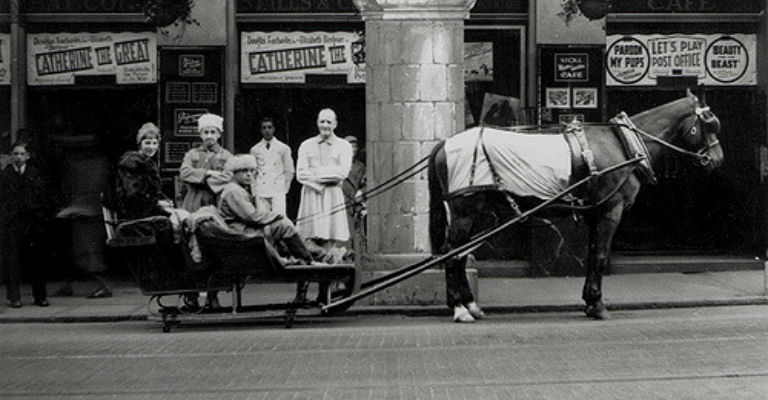 We’re delighted to welcome writer Peter Flannery for a Q&A session after a screening of his film The One & Only. Peter, originally a Jarrow lad, cut his teeth as a writer at The Royal Shakespeare Company, penning the original stage version of Our Friends In The North. He went on to adapt “Our Friends” for the small screen to great acclaim. He is the writer of the popular George Gently TV series.

The One & Only is a romantic comedy filmed and set mainly on the quaysides of Newcastle and Gateshead. It made considerable effort to portray Newcastle in a very different way to the often used “grim up north” stereotypical stylings, injecting a self consciously glamorous treatment for an area in sharp cultural change.