The Cinema Years: Theatre of Blood 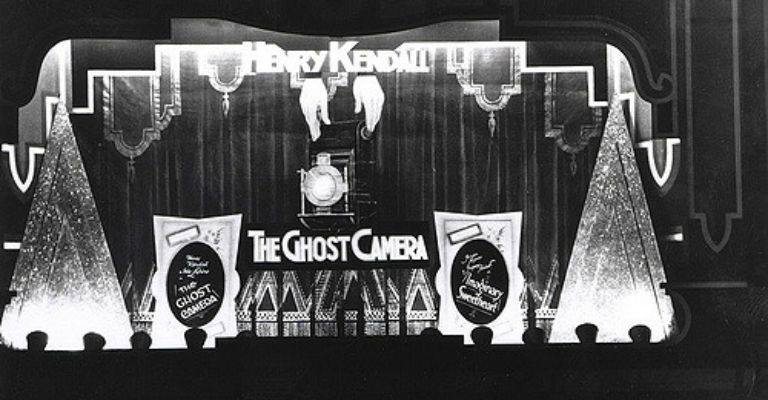 “They’re not going to start killing critics for giving bad notices are they?”

As a celebration of the output of the latter years of the Stoll Picture Theatre, we present the British Horror classic and comedy shocker Theatre of Blood in a wonderful theatrical setting! Vincent Price heads up a stellar cast as deranged Shakespearian actor Edward Lionheart. Spurned by critics, he takes revenge on them with a savage literart zeal. Lionheart bases his killings on violent scenes from Shakespearean plays.

“Do you still say my Shylock was inadequate?”