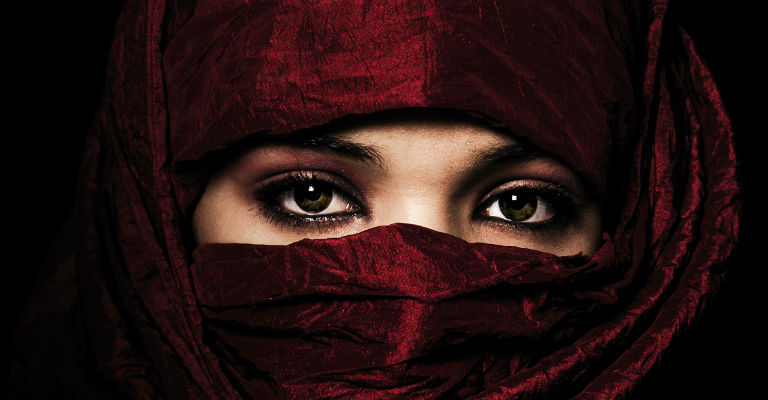 The Collector by Henry Naylor

2003. Mazrat Prison, Iraq. Previously one of Saddam’s most notorious torture houses, where more than 10,000 people died, it is now under Allied command.

Nassir works here, translating for the American interrogators. He’s local, pro-Western, determined to bring liberal values to his country and is about to get married to Zoya, his sweetheart. But when he is recognised by Faisal, new prisoner and psychotic supporter of the old regime, his life becomes a living hell.

Born out of Henry Naylor’s own experiences of a visit to Bagram Airbase in 2003, The Collector is a compelling tale of murder, evil and betrayal set in occupied Iraq. One of the most highly-acclaimed shows at the 2014 Edinburgh Festival, it won a prestigious Scotsman Fringe First Award, which was followed by a sold-out run at London’s Arcola Theatre.