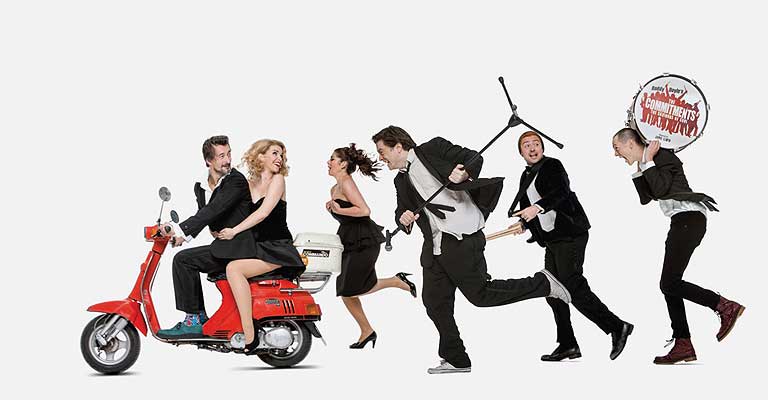 The Commitments received universal critical acclaim following its London World Premiere and was quickly hailed as a smash hit musical sensation. With over 20 soul classics performed live on stage including: Night Train, Try A Little Tenderness, River Deep, Mountain High, In The Midnight Hour, Papa Was A Rolling Stone, Save Me, Mustang Sally, I Heard It Through The Grapevine, Thin Line Between Love and Hate, Reach Out, Uptight, Knock On Wood, I Can’t Turn You Loose and more!
A guaranteed fabulously-fun night out you will simply never forget.

The Commitments musical has been adapted from the novel by Booker prize winning author Roddy Doyle himself and is directed by award-winning Jamie Lloyd.