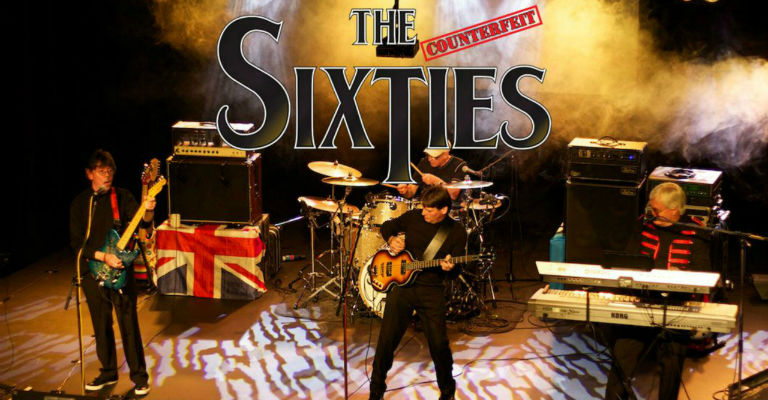 Re-live the sounds of the swinging sixties as Britain’s No.1 sixties tribute show brings alive the magic of the decade, with their tribute to over twenty five bands of that era. The show encompasses everything from that period, from the clothes that were worn, to flashbacks from television history, coupled together with their unique lighting show and video footage of the era making it  the ultimate sixties show.

In support of the RNLI.