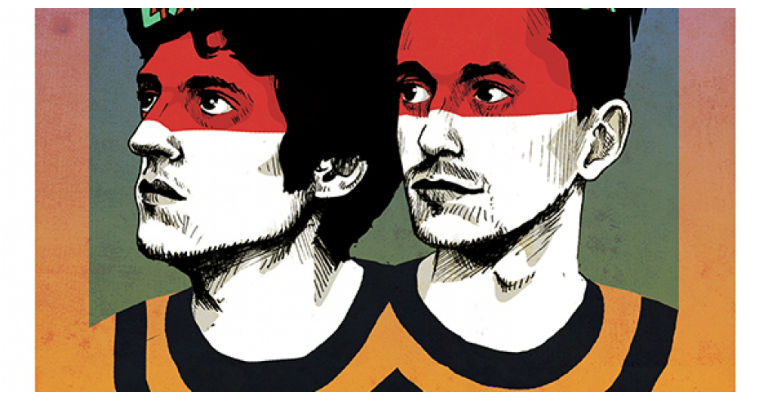 Elis James and John Robins take their hit podcast on the road!

Expect ‘Sacred Cows’ deemed ‘too obscure’ Producer Dave for broadcast, textual healing live, and maybe even a new chapter of A Robins Amongst The Pigeons!

May contain scenes of #maximumshunting.

‘Elis is a laid-back, football-loving, down-to-earth Welshman and John is an uptight, Queen-obsessed, slightly insane Englishman. Both of them are very funny men and they have a great chemistry’ Buzzfeed