The End of the Pier 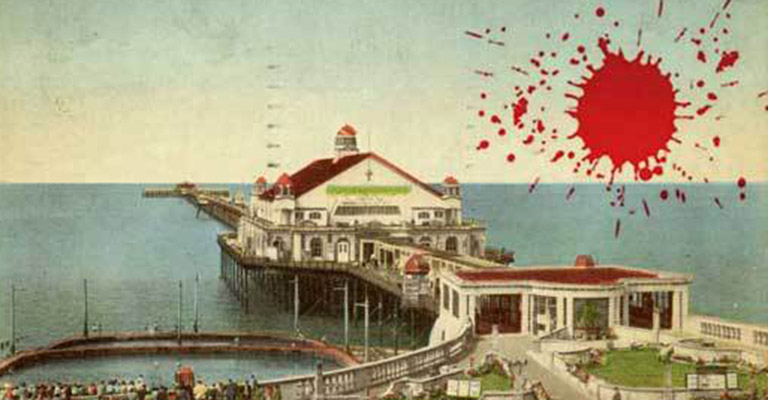 A new comedy written by award-winning playwright and Gala favourite Neil Armstrong, The End Of The Pier is the story of Lionel and Edith Bosh – a music hall song and dance duo otherwise known as The Lovebirds. A somewhat ironic title given that after years of marriage and performing together they are now completely sick of each other. Unbeknownst to Edith, Lionel has decided to murder her – and unbeknownst to Lionel, Edith has decided to murder him – on the same night. Unfortunately things don’t go according to either of their plans when an unexpected guest arrives in their dressing room.