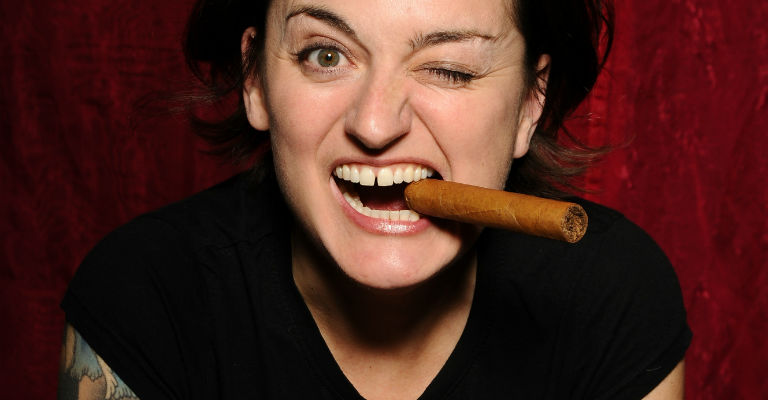 Late night comedy at its best, right here at The Stand Comedy Club – cos who really wants an early night anyway?

See the pick of international acts from across the Festival, plus the best in home-grown and up-and-coming comedy talent – you never know who might drop in.