The First Hippo on the Moon 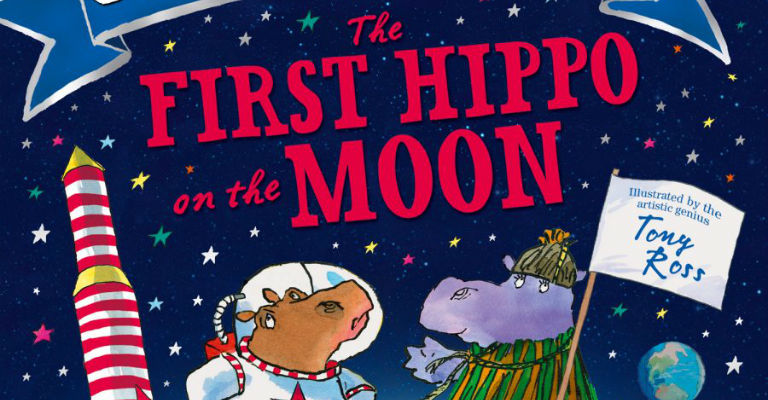 From Number One bestselling Children’s author David Walliams comes an explosively funny space adventure for children of 3 and up. Two big hippos. One ENORMOUS dream. Who can make it to the moon first? Join us at Tyne Theatre & Opera House for the North East premiere of The First Hippo on the Moon!

David Walliams has taken the literary world by storm and his brilliantly funny stories are adored by children the world over!  He has achieved unprecedented critical acclaim and quickly developed a reputation as a natural successor to Roald Dahl. His books have been translated into over 45 languages and sold over 9.5 million copies in the UK alone.

Adapted for the stage by acclaimed award winning Theatre company Les Petits and hot off the heals of their hugely successful Captain Flinn and the Pirate Dinosaurs tour and immersive hit Adventures in Wonderland, comes a fantastical adventure featuring puppetry, music, mayhem and a giant space race to the moon!

The creative team have worked on such hit shows such as Dr. Seuss’ The Lorax, The Nationals’ Elephantom, Warhorse and Raymond Briggs’ The Bear.

Les Petits was set up as the sister company to ‘razor sharp theatre group’ (The Telegraph) Les Enfants Terribles whose work includes The Trench, The Vaudevillains and Alice’s Adventures Underground.