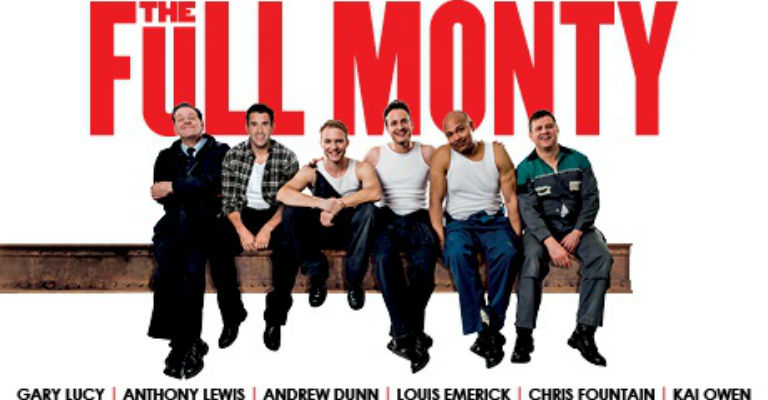 The classic film about six out of work steel workers with nothing to lose took the world by storm!

Based on his smash hit film and adapted for the stage by Oscar-winning writer Simon Beaufoy, this hilarious and heartfelt production stars Gary Lucy, Andrew Dunn, Louis Emerick, Chris Fountain, Anthony Lewis, Kai Owen and a cast of fourteen and is directed by Jack Ryder. Not only has the play been getting standing ovations every night, but it also won the prestigious UK Theatre Award for best touring production.