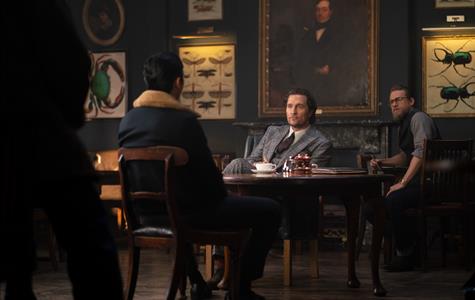 Mickey Pearson is an American expatriate who became rich by building a highly profitable marijuana empire in London. When word gets out that he’s looking to cash out of the business, it soon triggers an array of plots and schemes — including bribery and blackmail — from shady characters who want to steal his domain.