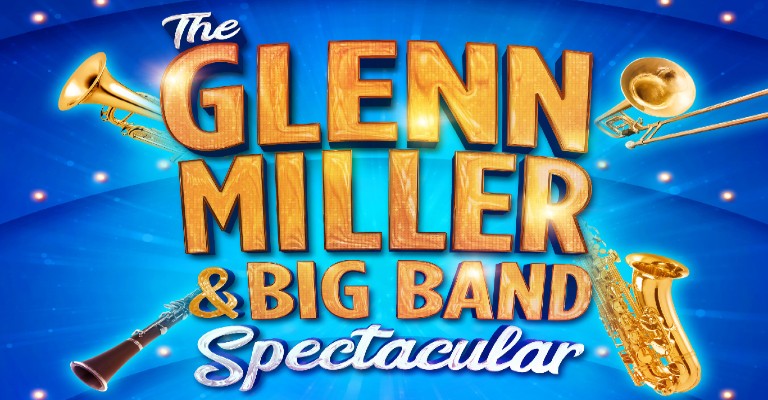 The music that filled the dancehalls during the Big Band era is brought to life again by The Moonlight Serenade Orchestra UK as The Glenn Miller & Big Band Spectacular continues their 2022 national tour. The hardest swinging band in the UK will recreate the million-sellers of the 1940s and 50s with a show that’s guaranteed to get audiences In The Mood.

Band Leader says “Our audiences can expect a fun, high-energy wall of sound from a 15-piece American style Big Band playing the numbers that everyone knows and loves. Swing is for everyone as proven by the huge popularity of Strictly Come Dancing, Peaky Blinders and the many Blitz Balls that are held every year.  Keeping the music alive for new listeners to discover and come to love is important to us all and I know that comes across in our shows”.

The Moonlight Serenade Orchestra features the very best musicians, with credits ranging from BBC Big Band to West End theatre bands, as well as outstanding vocalists.  With classic arrangements, spectacular solos, a choreographed brass section and a sensational segment played from the stalls, the show embodies the real essence of Swing.