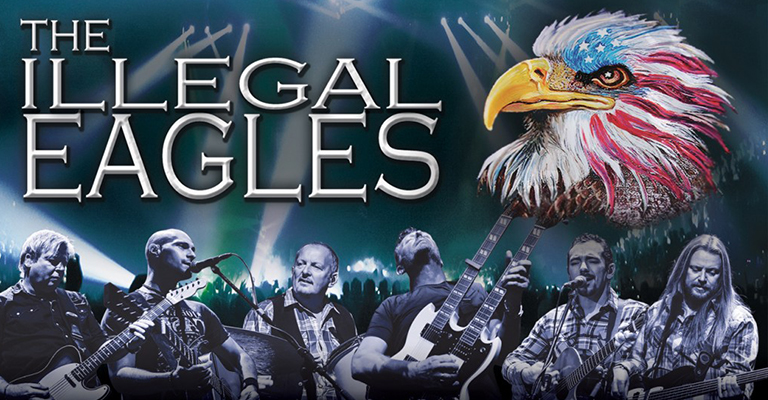 Featuring classics – Hotel California, Take It Easy, Take it to the Limit, Lyin’ Eyes, and many more including a special tribute to the late Glenn Frey.

This latest production also features a special tribute to the late Glenn Frey, one of the original founding members of the Eagles.