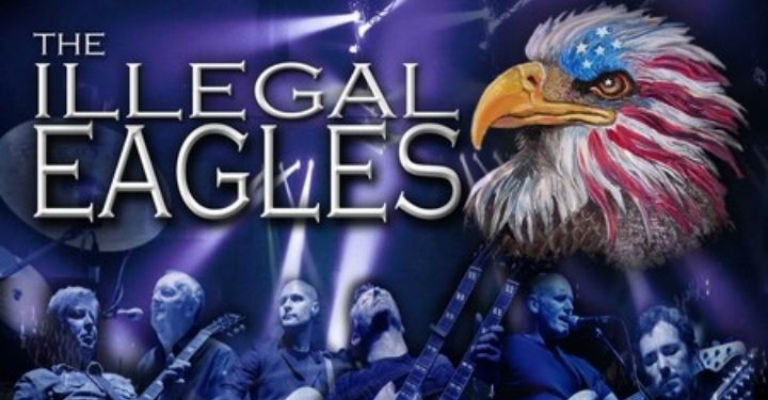 Often acclaimed as the World’s Official No.1 Eagles tribute, The Illegal Eagles return to the stage in 2017, this time celebrating their own incredible 20 years of UK & international touring!

This seasoned group of talented musicians are true Eagles fans at heart. Their impressive mastery of the Eagles distinctive sound has made them one of the most sought after shows of their kind in the world.

For their special 20th Anniversary tour, The Illegal Eagles bring you their strongest and most popular show to date. Performing all of the classic Eagles hits including hits Hotel California, Take It Easy, Lyin’ Eyes, Take it to the Limit, Life in the Fast Lane and many more!