The Magic of Motown 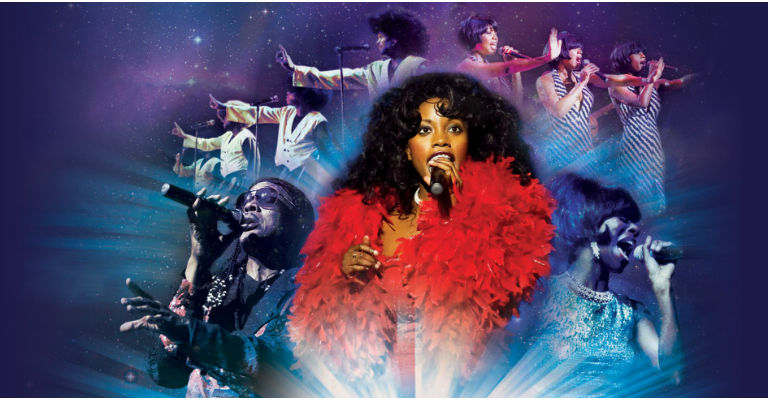 Join the party as this scintillating show celebrates its 10th birthday. The unstoppable Magic of Motown thrills its millionth music fan this year, embarking on a super-sensational nationwide tour that also honours the 50th anniversary of chart-topping single Reach Out I’ll Be There.

Revel in hit after hit as the incredible, all-new for 2017, theatrical treat with a huge cast marks 50 years of Reach Out and a decade of continuing the legend of solid-gold artistes the Supremes, Temptations, Jackson 5, Isley Brothers, Stevie Wonder, Marvin Gaye, Diana Ross, Lionel Richie and more.

The captivating concert show oozes the style, sophistication and musical brilliance of these megastars as more than 36 classics are revived amid a flurry of glittering costume changes, starring all the dazzling dance moves and superb musicianship of the original artistes.