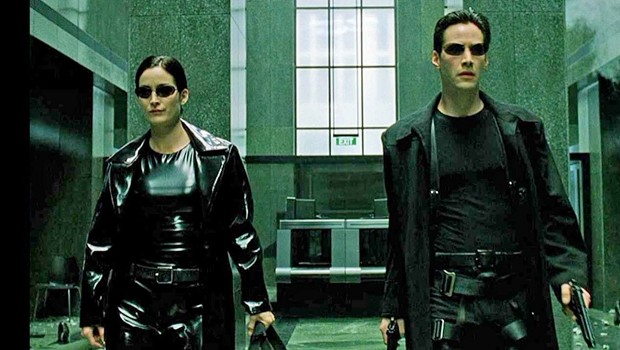 In the 20 years since its debut, The Matrix has remained a major influence on countless action and sci-fi films – and we can see why.

What is the Matrix? When a beautiful stranger leads Neo (Keanu Reeves) into an elusive underworld, he meets Morpheus (Laurence Fishburne), and the two must fight for their lives against a set of viciously intelligent secret agents.

There are two realities: one that consists of the life we live every day – and one that lies behind it. One is a dream. The other is The Matrix.