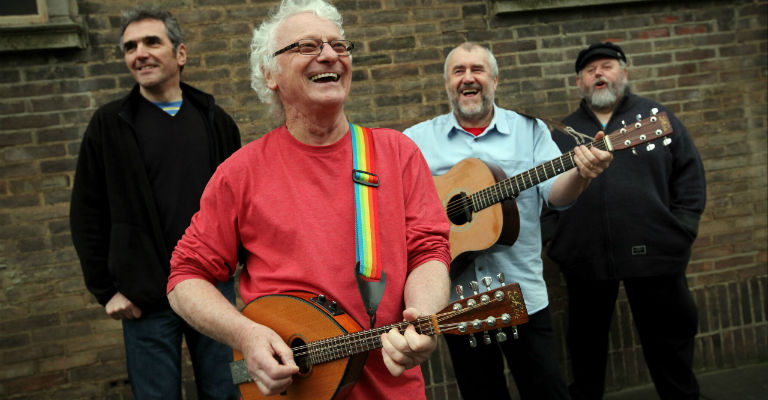 From Billy Elliot to Close the Coalhouse Door,
When the Boat Comes In to The Pitmen Painters
Now hear the songs and stories of… The Pitmen Poets!