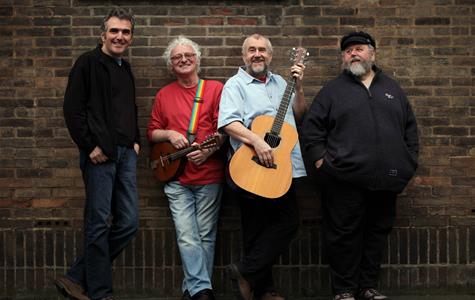 From Billy Elliot to Auf Wiedersehen Pet, from When The Boat Comes In to The Likely Lads – now be enthralled and entertained by The Pitmen Poets!

“Whoever’s idea it was to bring these four together for a show should be awarded a gold medal for services to music.”