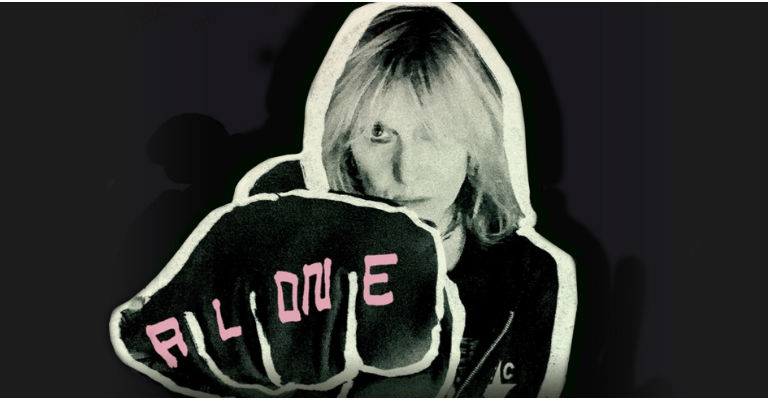 The Pretenders are pleased to announce a full UK tour for Autumn 2017.

The rock band fronted by Chrissie Hynde, who formed in 1978, will be playing their greatest hits as well as music from their tenth studio album, and first release for eight years, Alone.