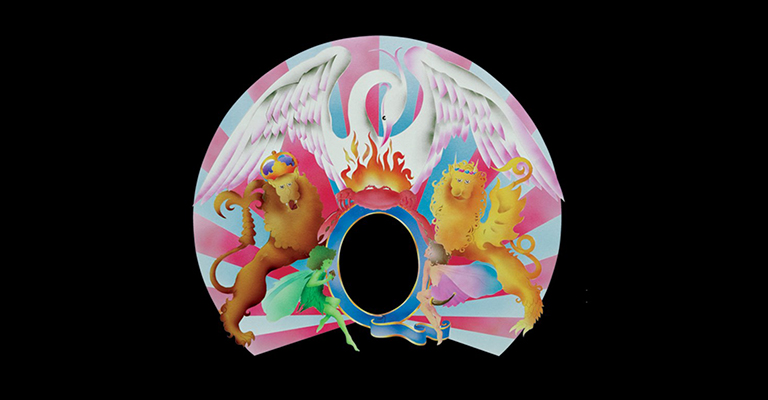 The Queen Extravaganza – A Night at the Opera

Playing A Night at the Opera in full, followed by a greatest hits selection.

Produced by Roger Taylor and Brian May

The Queen Extravaganza is a spectacular touring concert show designed to take the glorious music and live experience of legendary rock band Queen and bring it to generations of fans. Two of Queen’s original band mates and songwriters— iconic drummer Roger Taylor and legendary guitarist Brian May—are the masterminds behind The Queen Extravaganza.

Taylor personally has taken on the role of producer with long time Queen keyboardist Spike Edney as global music director. Together Taylor and Edney have created the ultimate Queen concert experience in an electrifying road show, which celebrates the band’s music and legacy as performed by a new generation of musical talent.

The Queen Extravaganza band includes musicians selected by Taylor in a unique online talent search that culminated with the group’s performance on American Idol last year. The band is: vocalists Marc Martel