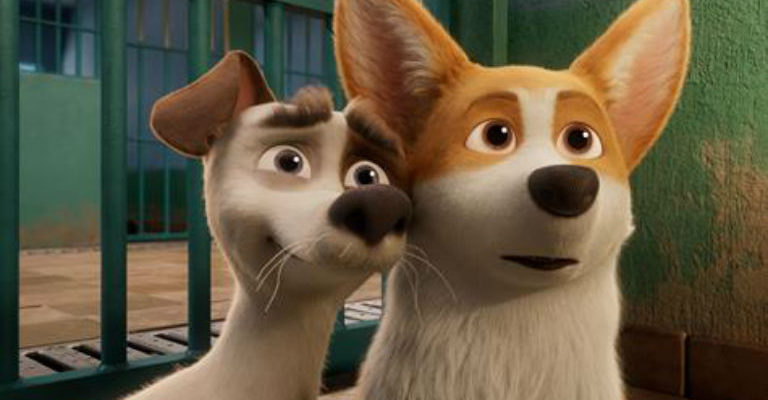 The British monarch’s favorite dog gets lost from the palace and finds himself at a dog fight club. He then begins his long journey to find his way back home…
This is about the adventure of Rex (Jack Whitehall), the British monarch’s (Dame Julie Walters’) most beloved dog, who loses track of his mistress and stumbles across a clan with dogs of all kinds confronting and fighting each other. During his epic journey to return to the Queen, Rex falls in love and discovers his true self.