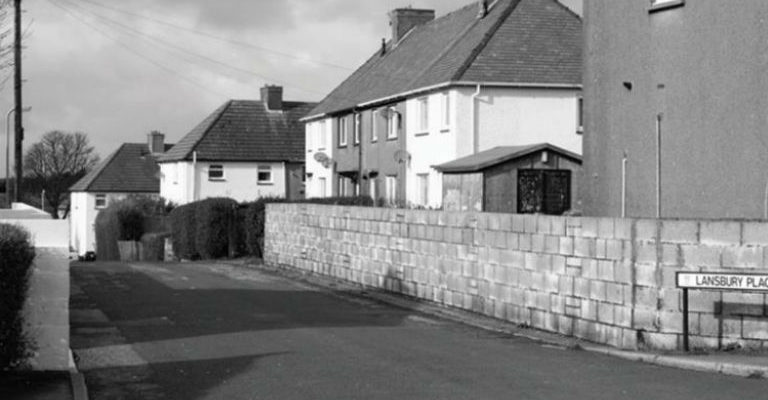 Accompanying this work are photographs of socialist literature connected to these figures. These are from Wootten’s personal collection and have been annotated by previous owners.

Wootten’s work explores the notion of socialist utopianism and raises valuable questions about the role such ideas had in shaping the streets and communities of Britain. The audience is invited to consider the relevance these socialist figures and their ideas hold today and in the future.

The annotated works of literature gain deeper meaning as the notes from previous owners form an intriguing record of how those unknown individuals have responded to the radical ideas within the texts. On a wider level, the texts represent how these ideas spread through society.

‘The Radical Road’ encourages us to look beyond the utilitarian purpose of street names, and to instead interpret them as reminders of Britain’s socialist history, perhaps as a warning against historical ‘amnesia’.

Together, the streets and literature serve as enduring symbols of socialist ideas and values within Britain’s history. As Britain moves into a new era of change and uncertainty, the work urges the viewer to first look back before looking forward.

To accompany the photographs Wootten also exhibits original books from his own collection.