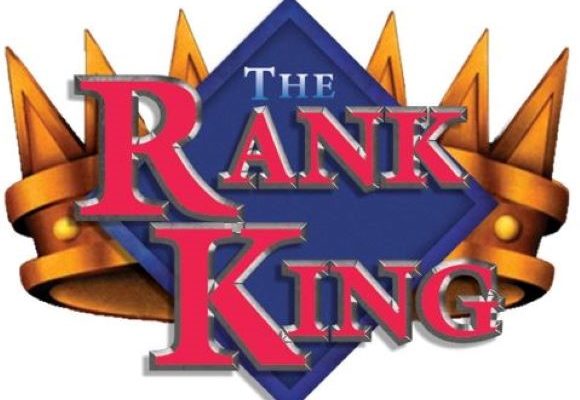 This show is suitable for ages 16+

From ‘improhistorian’ Daniel Watkins comes an improvised history show where the kings and queens of England are rated and ranked according to a category chosen by you, the audience!

Who had the most gruesome death? Who had the best hairstyle? Who would you not invite to a party?

With improvised scenes and sketches by The Privy Council to accompany facts, stories and trivia, an evening of fun is guaranteed as we decide together who comes out on top of the ‘rank-king’!

‘The Rank-King’ was first performed at the 2019 Edinburgh Fringe festival. Daniel has years of improv experience alongside a lifetime of interest, and many hours’ research, in the history of British monarchy from William I to the present day.

The Privy Council are made up of performers Rachael Walsh, Jon Farthing, Casey Railton and Kerris Gibson, each with considerable improv, comedy and theatre experience of their own. Providing audio and visuals is Peter Johnson, highly experienced tech professional and a valued member of the Newcastle improv scene.

The show will take place over two acts. Each act will conclude with a ‘winning’ king or queen of a different category. In the grand finale , those two will battle it out to be the ultimate top monarch.