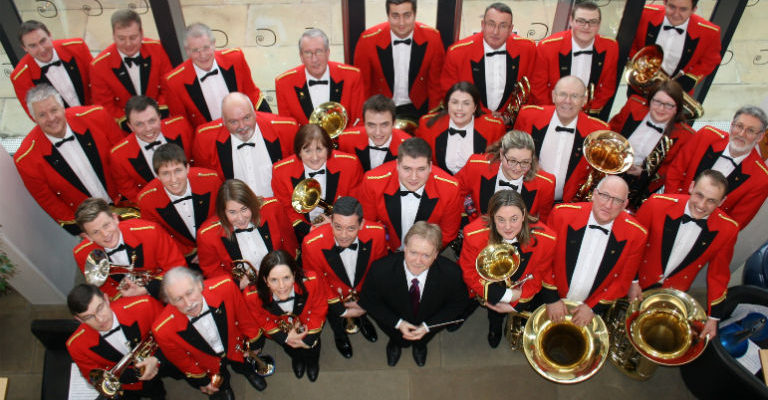 Consistently listed in the top 20 of the World Brass Band Rankings, they are renowned for giving high quality concerts of new original music, alongside the more traditional brass band repertoire.

Notable engagements in 2017 included a Gala Concert in Amboise, France, and performing a special arrangement of William Walton’s Belshazzar’s Feast in Durham Cathedral.