The Singular Exploits of Sherlock Holmes 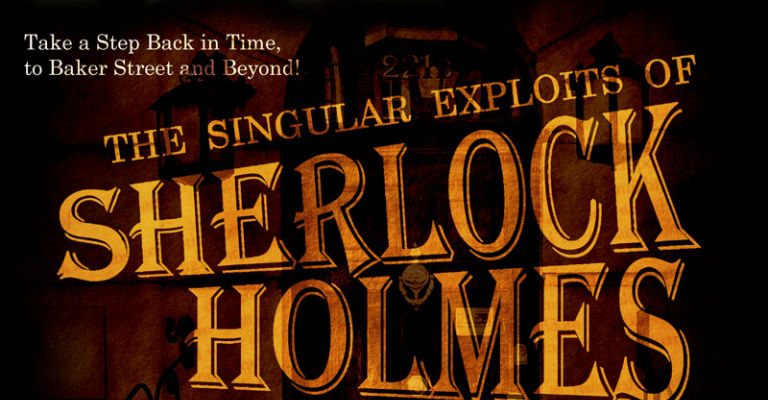 Acclaimed actor Jonathan Goodwin plays the great sleuth in The Singular Exploits of Sherlock Holmes! The show features the great detective recounting highlights of his crime-busting career. It also includes autobiographical snippets concerning his life and times, the adversaries he has faced and mysteries he has solved.

The show is presented by Don’t Go Into The Cellar! Theatre Company, the British Empire’s finest practitioners of theatrical Victoriana in a macabre vein!