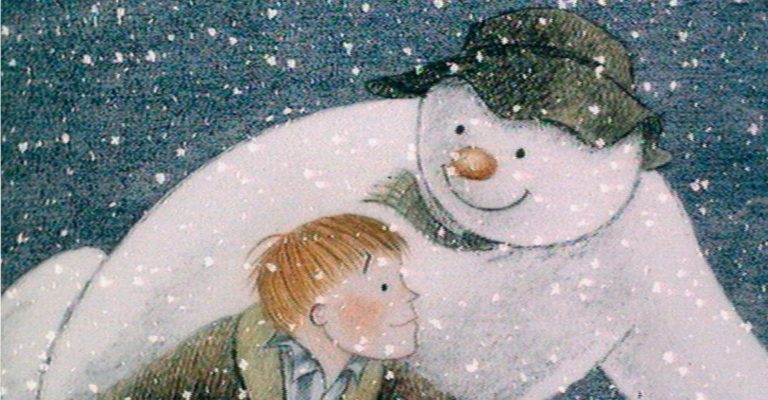 This December, join us for a magically immersive live orchestra concert and screening of the 1982 animated classic ‘The Snowman’.

For this very special screening, a 12 member string orchestra from McOpera Strings will be joined by a Community Choir comprising of children from Berwick’s Schools alongside The Maltings’ Thursday Singers. The choir will sing a medley of Christmas classics in the first half, before re-joining the musicians to add their vocal talents to the timeless and iconic ‘Walking in the Air’.

Originally published in 1978, The Snowman, created and illustrated by Raymond Briggs has become one of the world’s most popular children’s books, selling in excess of 8.5 million copies worldwide and being translated into over 15 languages.

In 1982, Raymond Briggs’ classic was adapted as a 26-minute animated film, first shown in the UK on 26 December 1982 and has since been shown every year on Channel 4.

There’s no better way to watch this festive favourite than on the big screen with a live score, whether it’s your first time watching, or your hundredth.